2016 British Journalism Awards finalists revealed: 'A timely reminder of the good journalists do' 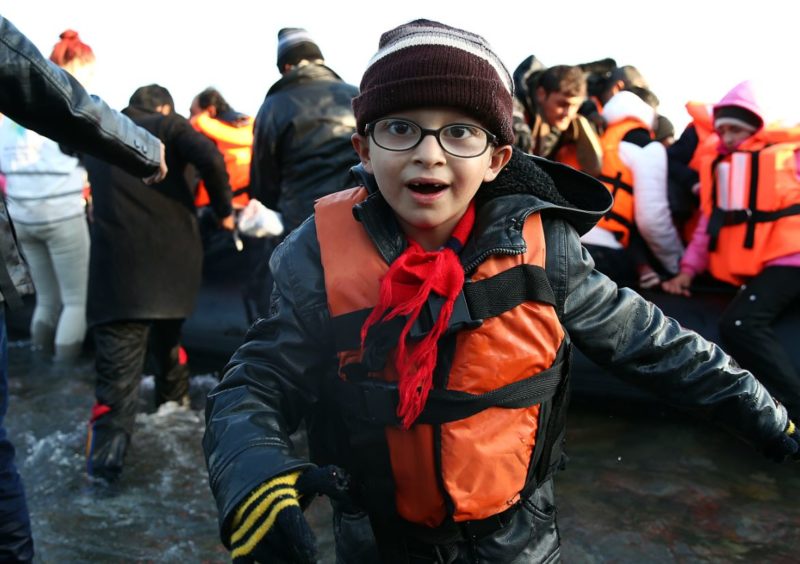 The finalists for the 2016 British Journalism Awards for public interest journalism sponsored by Heineken have been announced by Press Gazette.

The selection of the final shortlists follows two days of deliberations by the 49 British Journalism Awards judges (full list here).

The awards are open to all journalists wherever they work. This year they attracted some 500 entries with every major national news publisher and broadcaster taking part.

There were also a huge number of entries from the regional press, digital-only publishers and specialist media.

Press Gazette editor and chairman of judges Dominic Ponsford said: “Supervising the judging of this year’s entries was a daunting responsibility. But I also found it to be an inspiring reminder of the fact that I work in an amazing industry which does a huge amount of good in the world.

“The judges, and the finalists, span the broad range of UK new media titles. Each judging panel included representatives from a wide variety of media and in every category the judges were able to achieve agreement on which entries deserved to be finalists.

“The overall standard of entries was so high that making it on to the final shortlists is an extremely impressive achievement in itself.

“With online business models under renewed attack this year from Google and Facebook, and the Government again looking at media regulation, the work showcased by the British Journalism Awards is a timely reminder of the good journalists across all media do for society.”

The winners of the 2016 British Journalism Awards will be announced at Stationers’ Hall in London on the evening of 6 December. All shortlisted entrants (and their editors) will receive a complimentary invitation to the awards.

There are no shortlists for Journalist of the Year and the Marie Colvin Award, the winners of these prizes will be announced on the night.

Campaign of the Year

Scoop of the Year

Sponsored by The Mega Agency

Investigation of the Year

New Journalist of the Year

The British Jouralism Awards are sponsored by: